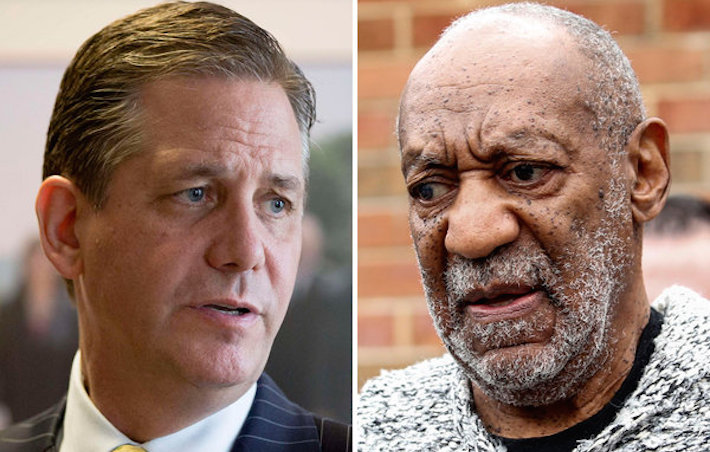 As odd as this may seem, the testimony of former District Attorney Bruce Castor as to the existence of a verbal agreement for non-prosecution of Bill Cosby in the Constand case, makes sense given the unfolding of events subsequent to that agreement in 2005.  The Constand allegations were reviewed by DA Castor in 2005 and based on a number of factors he considered valid, a decision was made to not prosecute because he did not believe the State could prove the allegations.  An agreement was apparently made between the DA and lawyers for Bill Cosby that he would not be prosecuted on these allegations.  Cosby then continued with the civil case brought against him by Constand and attended for depositions (what we refer to in Canada as discoveries) and admitted that he had affairs with young models and actresses and that he obtained quaaludes to give to the women he wanted to have sex with.  He specifically admitted giving Constand three pills at his home but that the sex was consensual.  These serious admissions would not have occurred if there was no non-prosecution agreement.  A lawyer would not have his client attend for questioning in the civil lawsuit while the client is still facing sexual assault charges as his testimony in the civil lawsuit could be used as incriminating evidence against the client at the trial.  Thus, the existence of an agreement relied upon by Cosby and his legal team seems to be a valid position and argument to try and have the current charges dismissed.  The judge will have to consider whether to be a legally binding agreement, it had to be in the form of an immunity agreement in writing.  This is a very rare situation and there are a number of crucial legal issues and facts to be considered.