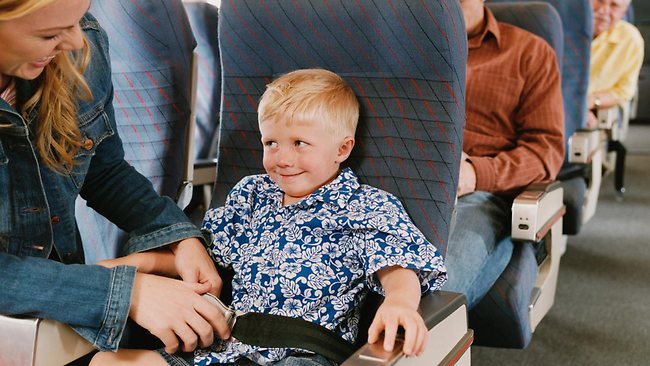 A Mom recently got on a plane with a young baby and immediately handed out “loot bags” to the passengers sitting near her. Included in the bags were ear plugs – a sort of pre-apology to whatever disturbance her baby might make. Well, a baby is one thing, but this phenomenon has anecdotally spread to others traveling with young children. Now, don’t get me wrong, whoever said “Getting there is half the fun” wasn’t facing an eight hour plane ride with little kids. But isn’t teaching your kids proper plane etiquette more sensible than spending money on treats for strangers? The key to having the least stress free travel with kids (for you and your fellow passengers) is to plan ahead. Starting from when the idea of your holiday is still just a click away from confirming.

It’s hard to achieve a perfect flight with any travel companions, let alone little ones. Set your expectations at a reasonable level and remember that anyone offering advice on the flight is simply doing that; don’t ground them for trying to help. 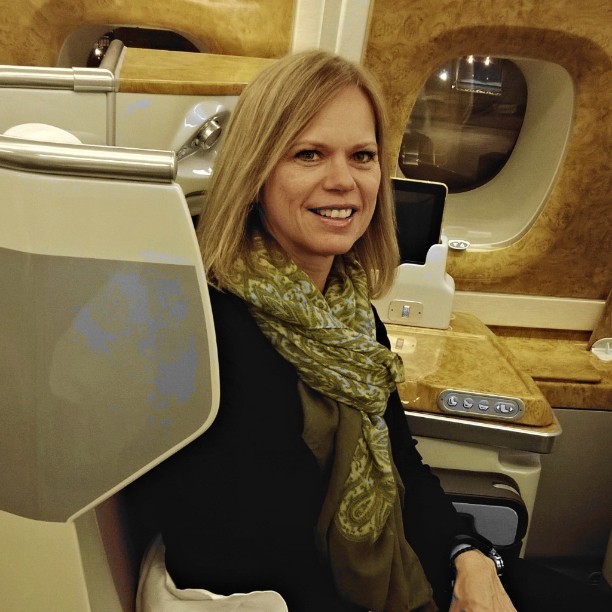 Author, I Am So The Boss Of You Chief Family Advisor, President’s Choice Financial, PCPlus

« What are the signs of sensitive skin and how do I take care of it?
ssssh, no seriously, Shut Up & Listen »