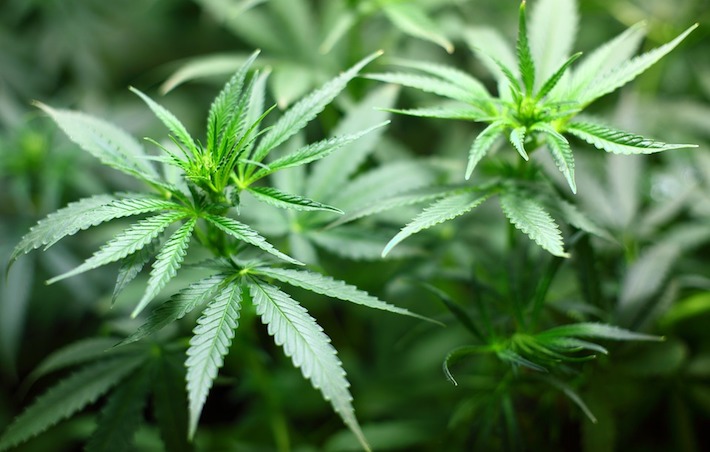 The War on Drugs has been a failure. It has not succeeded in its main goal: to end the drug trade. Rather, it has created an illicit market with huge social and economic costs to society: unjust incarceration, an untaxed industry run by thugs, tainted substances, and exploited children. But there are alternatives.  My latest book, Off The Street: Legalizing Drugs (Dundurn), explores those options.

Up to the late nineteenth century most recreational drugs were freely available and widely consumed. Starting in the twentieth century they were prohibited.  Drug usage did not end but there were great social and economic costs. It is time that substances be legalized and regulated.

The watchwords for governments controlling the consumption of alcohol, tobacco, junk food, and gambling are “permit but discourage.”  All are legal but harmful consumption is addressed by targeted regulatory strategies: taxation, restriction of advertising, mandatory health warnings, prohibition of sales to children, educational campaigns warning of misuse, promotions of healthier alternatives, etc.     The same approach should be adopted for non-medical use of drugs.  Both alcohol and gambling were, at periods in our history, criminalized but were eventually  legalized and regulated.  A similar transition should now take place with regard to non-medical use of drugs.

Now the focus is on marijuana. The federal government has pledged to introduce legislation in the spring of 2017 that will end its prohibition. We will learn from our experiences with cannabis and we should then move towards legalizing all drugs. At the same time, not all drugs should be treated the same. The legalization and regulation of other drugs should proceed cautiously and with careful assessment of the outcomes that result.  Our grappling with the horrors of the opioid crisis, as difficult as that has been, points the way forward: treat non-medical use of drugs, not as a criminal matter, but as one that should be responded to as a public health issue. 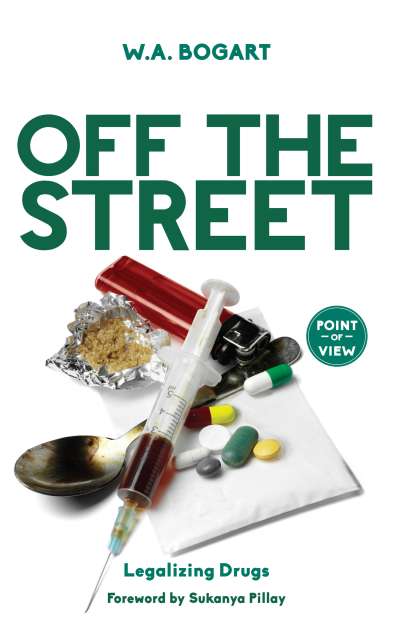 Off the Street calls for a thoughtful, national discussion of the legalization and regulation of recreational drugs – the “least bad” way forward.

Visit  dundurn.com to learn more and purchase a copy of Bill Bogart’s new book “Off the Street: Legalizing Drugs”.

Watch Bill Bogart’s Interview on What She Said:

« Can you teach an old dog new tricks? By Heather Shantora, CEO, InnoCare
Love, Shock, Sex and The Works – This Week in  Movies and TV, by Anne Brodie »