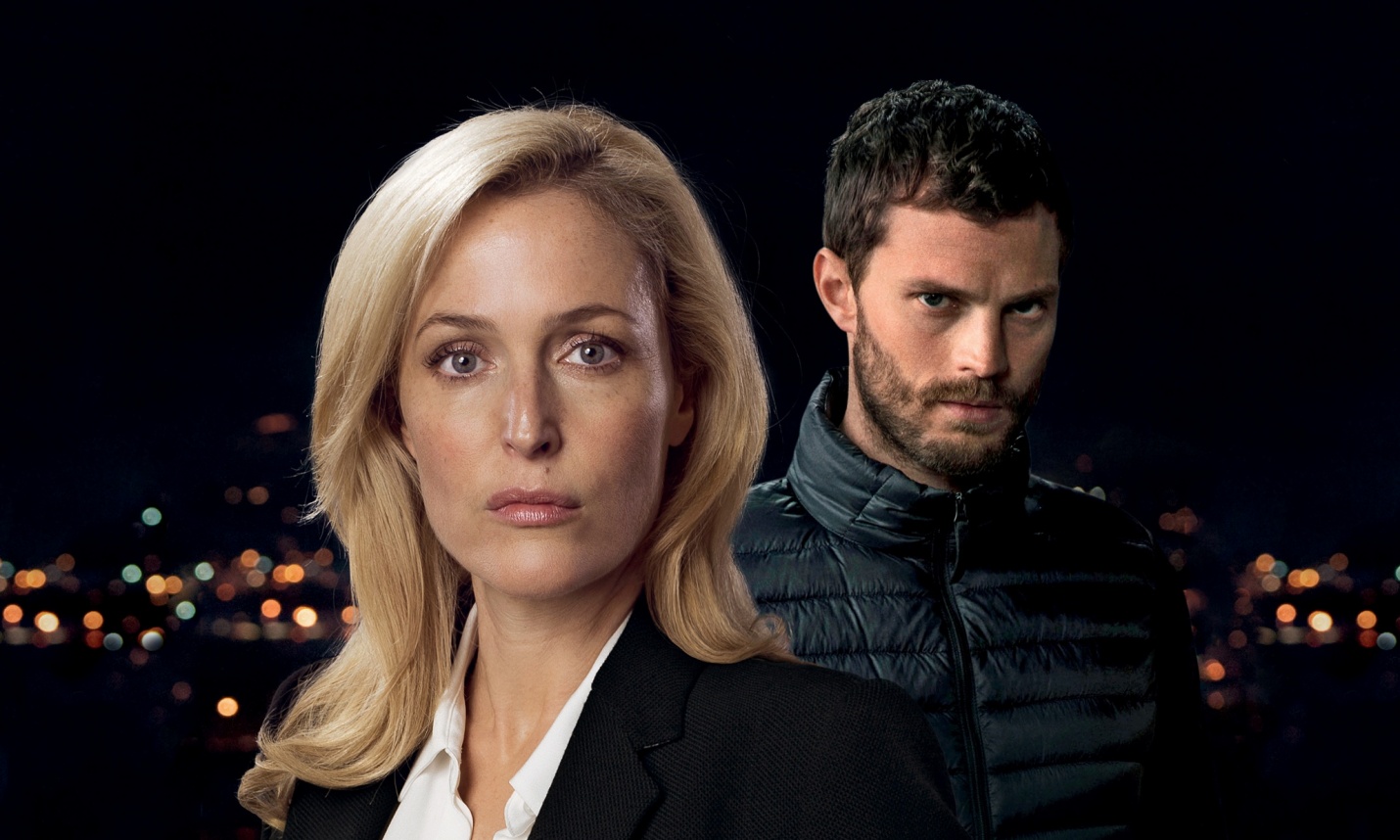 Gillian Anderson and Fifty Shades of Grey’s Jamie Dornan created a sensation with the first season of The Fall, an Irish police procedural focusing on a single criminal offender.  It was masterfully made, a psychological study as much as a series, balancing the ordinary with the extraordinary and throwing us off kilter.

Belfast Police are feverishly attempting to solve a series of rape/murders of local women. Leading the case is a Detective Superintendent (Anderson) brought in from London for her expertise.

The show is split in two, one part watching the D.I., the other the murderer as he stalks and kills his victims.  By day he is a family man and grief counsellor leading a “normal” life. He loves his children and his wife but he can’t stop looking for victims when night falls.

As the first season closes, the police are closing in but he drives off into the night.

Season 2 finds the police getting closer and closer to him.  He enters and leaves the D.I.’s hotel room and has an adolescent girl who is infatuated with him go in to find and destroy evidence against him. More is revealed about his personal history and the roots of his split personality.  Meanwhile, his wife is increasingly suspicious of him.

The series is shot in traditional dramatic style relying less on creepy darkness and a threatening environment towards a truer narrative and the high calibre of performance.

The Irish RM: The Complete Collection – on Acorn DVD 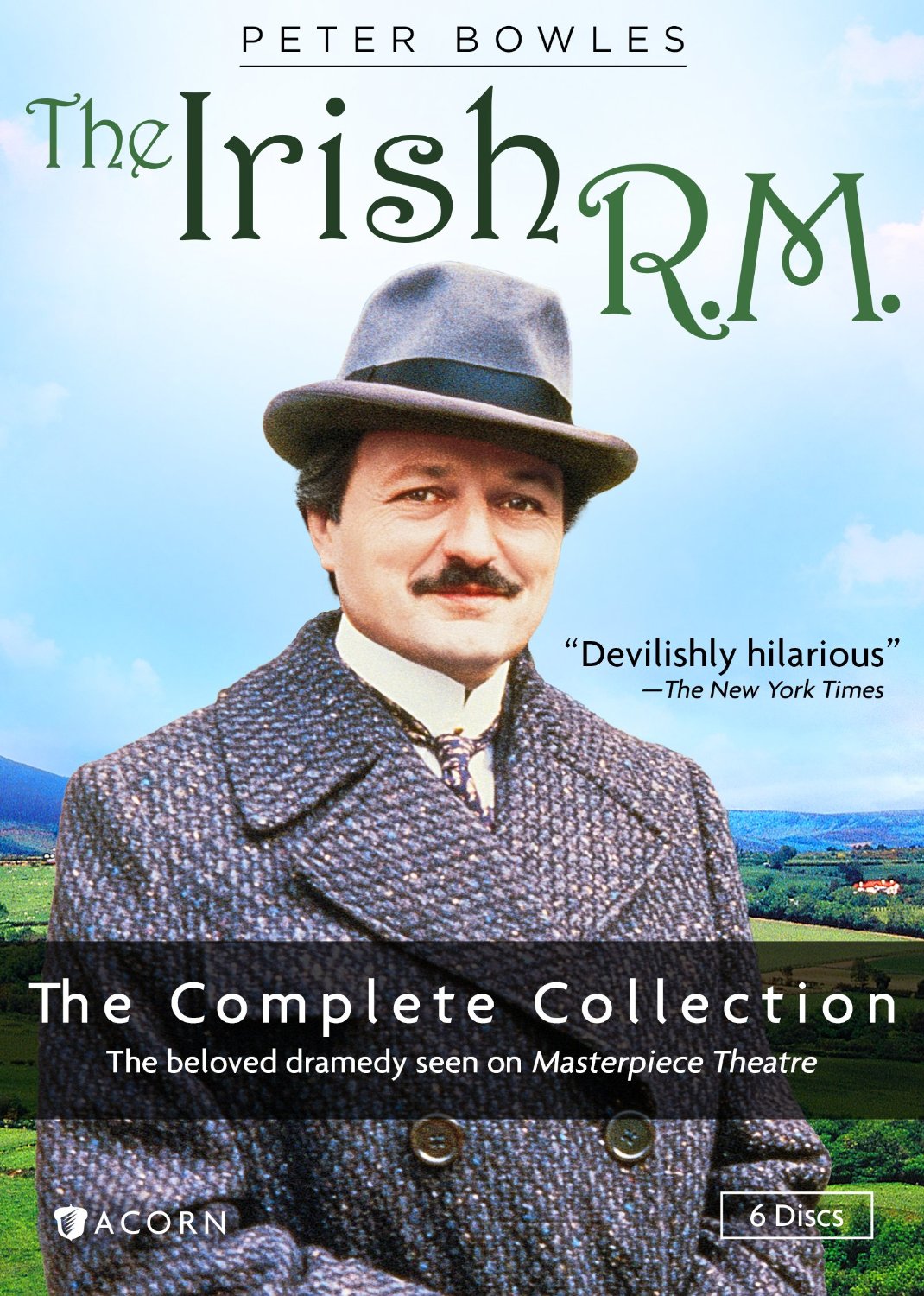 This slow but sure series from 1983, based on the book by Somerville and Ross, stars Peter Bowles stars as Major Sinclair Yeates, a retired British army officer assigned to a rural Irish district as the Resident Magistrate (R.M.) circa 1900.  Yeates’ upper middle class London background doesn’t begin to prepare him for the way of life – and thinking – in his corner of the island.

The locals are eccentric, stubborn, evasive and a tad otherworldly and he doesn’t get them. The Irish RM a gentle fish-out-of-water comedy focusing not only on the oddness of the country folk, but on his confusion and reaction to them.

He scrambles to make sense of it all and just as he thinks he’s cracked the local code, he’s lost once again. Humour verges on farce as he desperately seeks connection and understanding, let alone the respect he’s due as an R.M.

The series is set against the beautiful, freakishly green Irish countryside and the art direction, set design, wardrobe and the lush gardens add to the richness of the experience.

It’s infinitely slower than today’s standard TV comedy, but it’s a sweet, nostalgic pleasure, that takes its time and unfolds in its own way.

Eighteen installments may be watched as a continuous whole but it’s just as satisfying individually as the episodes stand on their own.

Liberty of London – Available for streaming at Acorn.tv 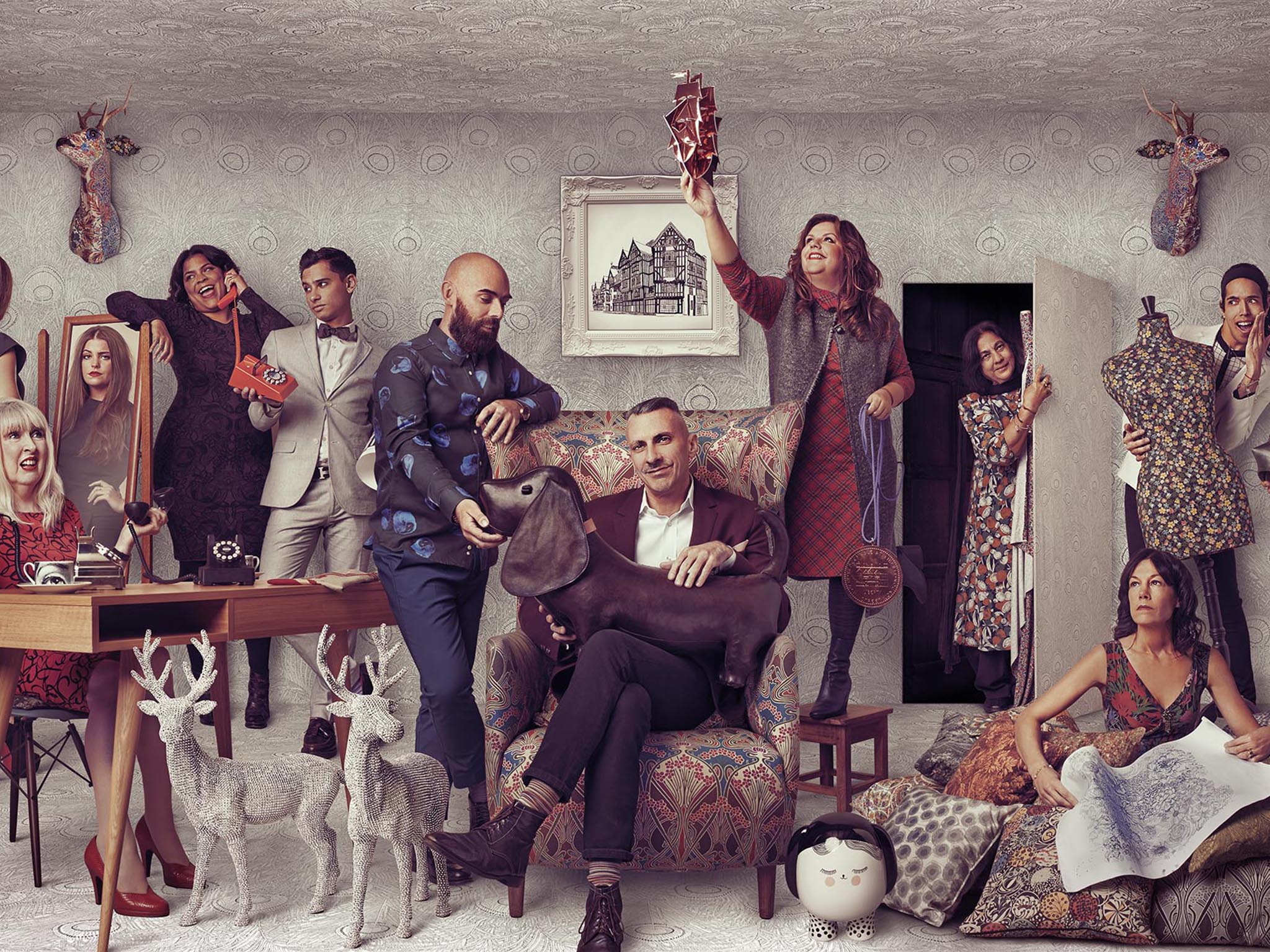 If luxury shopping, old money, opulence and consumer privilege are your thing you’ll want to watch Liberty of London, a documentary series that goes behind the scenes of the high need department store, established in 1875 for well-heeled Londoners.

Renowned worldwide for its vividly patterned fine fabrics, Liberty offers a taste of the past with a big hit of the contemporary in order to stay relevant. The building itself on Oxford St is a vision of old world architectural fancy, recalling Tudor and earlier styles.

The doc details the daily routines that put the store at the ready, celebrities that visit and clients who have been steady customers for generations.  Managing director Ed Burstell, a New Yorker, faces daily crises involved in serving the wealthy and no, his problems aren’t like ours, but he does it with style and grace.

The clients and staff is as interesting as the wares. The elder statesmen run their various departments like benign dictators, while young newbies try to get in the Liberty swing of things and shoppers run the gamut – one, a man, shops almost daily and has done for years.

It’s a colourful, and luxuriously eye popping, the layers of wonderful stuff money can buy and the people who create the need and want in us. The decorators set up displays meant to draw the eye in no uncertain terms and by gum, buy something!

Marketing meets history and money paves the way. It’s a nice place to visit. But it does seem like a marketing ploy in these days of reduced luxury shopping and increasing financial paranoia.