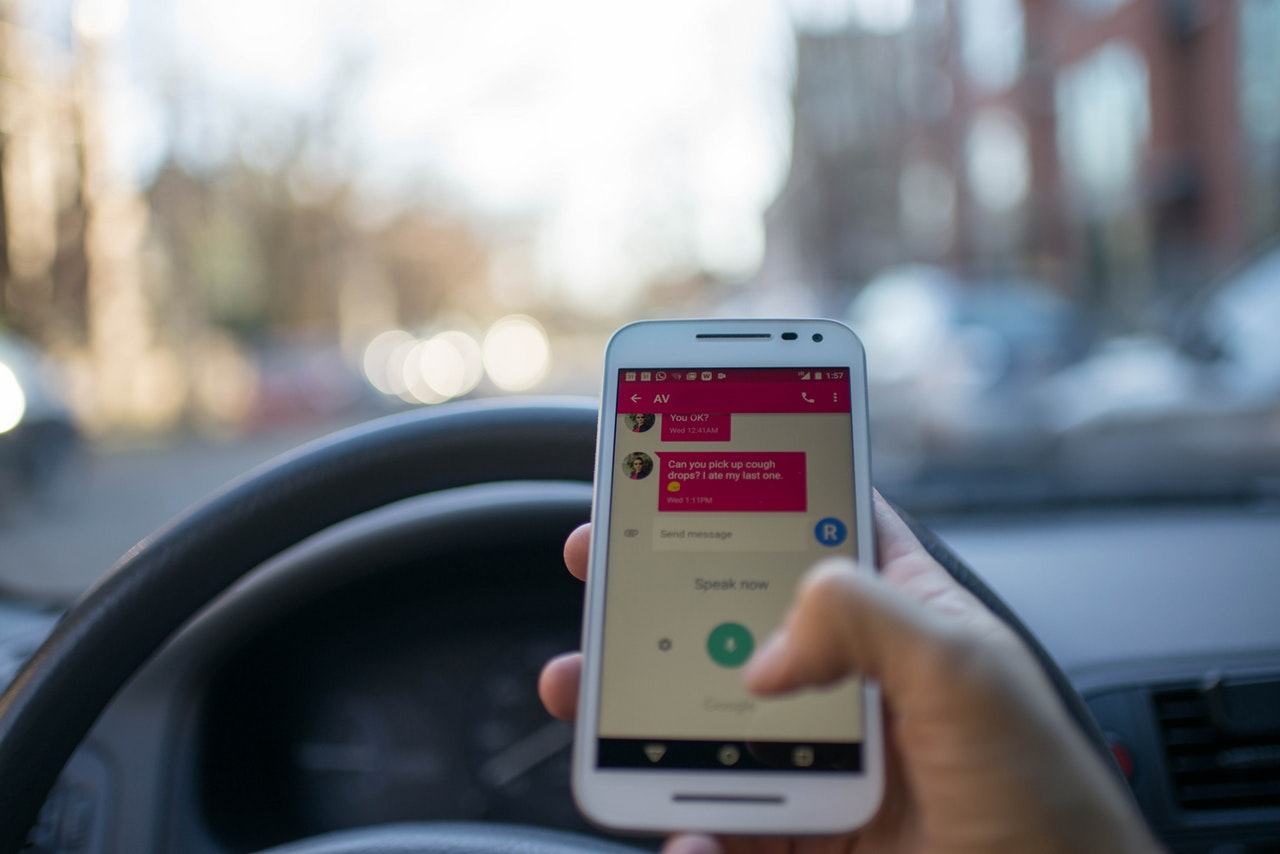 Two Bills have been introduced into the Ontario legislature seeking to increase the legal consequences for certain offences under the Highway Traffic Act. They are Bill 158, Vulnerable Road Users Act, and Bill 174, Cannabis, Smoke-Free Ontario and Road Safety Statute Law Amendment Act. Bill 158 focuses on protecting vulnerable road users while Bill 174 seeks to increase the fines for certain offences as well as creating a new offence of careless driving causing bodily harm or death. Each Bill is discussed in greater detail below.

iii.  is not in or on a motor vehicle, street car or other motor vehicle running only upon rails, motorized snow vehicle, traction engine, farm tractor, self-propelled instrument of husbandry or road-building machine.

If the violation of an HTA offence results in the injury or death of a vulnerable road user, drivers will be subject to a mandatory probation order of up to one year, during which their drivers license is suspended. They will also be required to complete between 50 and 200 hours of community service as well as a driving instruction course. Convicted drivers will be required to attend at their sentencing hearing, giving the families of injured people the opportunity to read victim impact statements with them present.

This Bill comes in response to the high number of vulnerable road user deaths in Ontario. While fatalities in motor vehicles continue to decline, deaths of pedestrians and cyclists are actually on the rise. 47 pedestrians and cyclists were killed in Toronto alone last year, the highest number in the last five years. There were just 27 killed in 2012. McLeish Orlando LLP is also pleased to note that the Bill was advanced by a coalition of active transportation groups and activists which included our Partner, Patrick Brown.

Since this Bill has been requested by a unanimous vote by the City of Toronto, not to mention a resolution by the 300,000 strong United Senior Citizens of Ontario, it is hard to understand how politicians will be able to ignore passing this law.

In the second Bill, the Ontario government wants to increase fines for certain offenses under the Highway Traffic Act, as well as create a new charge of carless driving causing serious injury or death. This new charge carries a mandatory fine of $2,000 to $50,000 dollars and a maximum of two years in prison. They also intend to increase the penalties for distracted drivers, as well as drivers that fail to yield to pedestrians. The proposed changes are outlined in the below charts: 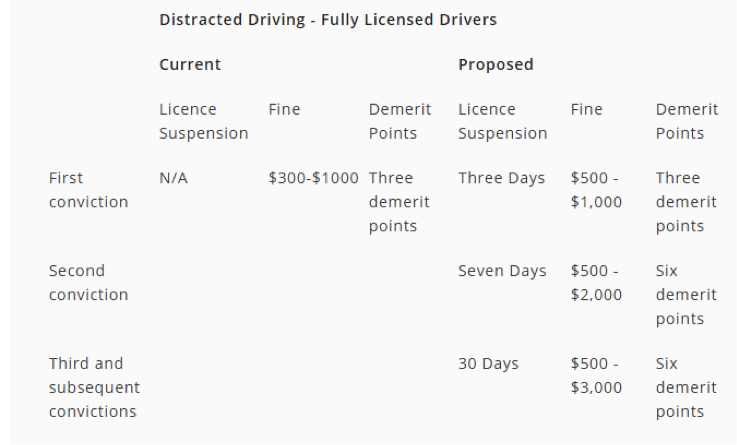 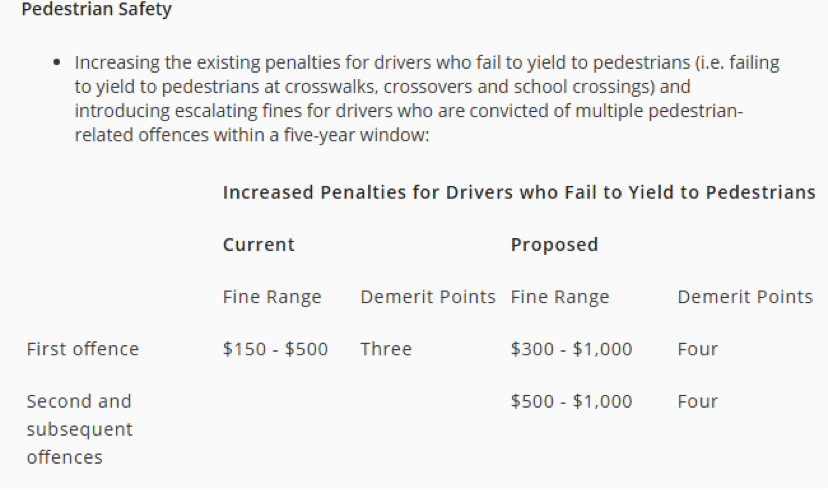 In many cases where a person is injured or killed by a vehicle, no criminal charges are laid and the driver is convicted only of a HTA offense. Families of victims are often shocked when they hear the punishment given for these offences. It is not uncommon for a driver to be convicted of careless driving in a collision involving a fatality and their only punishment is a fine, sometimes as little as $500 dollars. The proposed new charge of careless driving causing bodily harm or death carries a minimum fine of $2,000, which is much stricter than many of the current sentences awarded today. The unfortunate hole in this Bill is that many offenders simply plead down to a lesser or included offence and still walk away with a small fine. It is for this reason many advocates are asking the Government to amend this Bill so as to add in the provisions of Bill 158. Since road safety should be subject to partisan politics many are confident their local MPP’s will support this.

Both of these Bills are currently still in the Legislative Assembly of Ontario. Each Bill contributes something different to increasing road safety. Hopefully, the possibility of more severe legal consequences will encourage drivers to take greater caution on the road, and the number of injuries and fatalities will decline.

« Holiday Gifts From The Kitchen
Contest: Win an iTunes download of ‘Time of Their Lives’ »