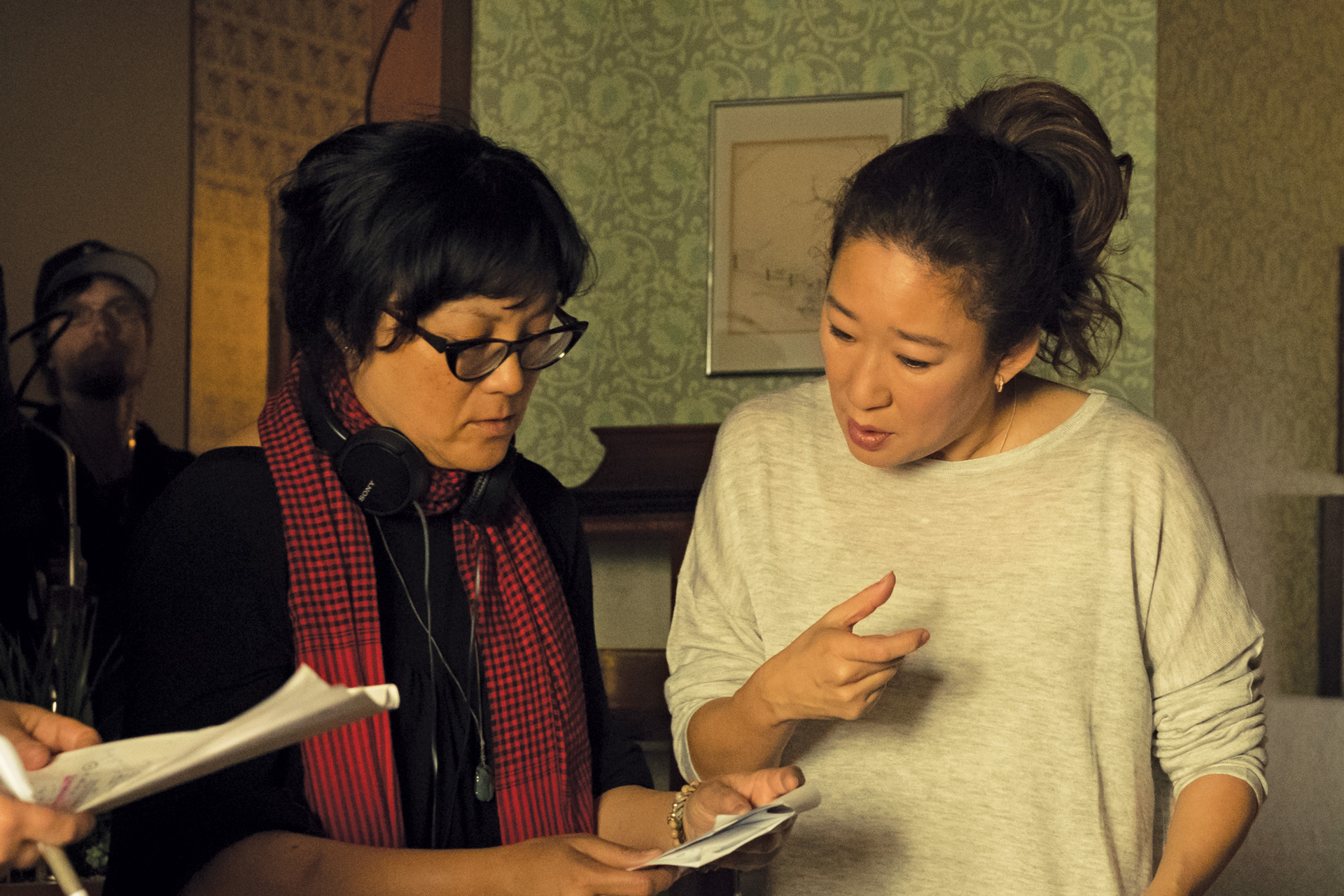 Meditation Park written and directed by Mina Shum, and starring Pei-Pei Cheng and Sandra Oh, is a tragicomedy, a romp about love, trust, home and coping in a Chinese community in Vancouver. Pei-Pei Cheng, a major star in China, joined Shum’s film on condition that she not be made to ride a bicycle even though that’s a pivotal part of her character’s journey! She is Maria, an isolated wife and mother dedicated only to family with little outside interaction. One day she finds an orange thong in her husband’s trousers that, strangely enough, gives her a new lease on life.  She learns to ride a bike, dons a detective persona and gets out into the world to follow her husband and his mistress. And then she finds a job parking cars, much to the horror of her daughter played by Oh. The writing is personal, warm and funny, and the film’s intimate vibe is irresistible.  Broken occasionally by tears, Meditation Park is an unexpected delight that fearlessly crosses cultures, boundaries and expectations. This is Shum’s first foray into features since 2002’s delightful Long Life, Happiness and Prosperity; she’s focused on short films and television and a documentary. I spoke with Shum about Meditation Park and a cool new TV gig.

Mina, you recently directed This Hour Has 22 Minutes. That’s a lot of big personalities.

It was great I had the best experience at 22. I felt I had walked into a great ensemble cast, a theatre troupe that had been around forever, and I was breath of fresh air. They were asking questions that were really to support their performances, like anything as a director, which is, all about making everyone else look good. They were used to doing sketch and I am walking up to Mark Critchley as Donald Trump.  Who are you trying to impress in the room, beyond caricature, I wanted it to be grounded, even Donald Trump. It was really fun. They are super talented and seasoned and really solid. 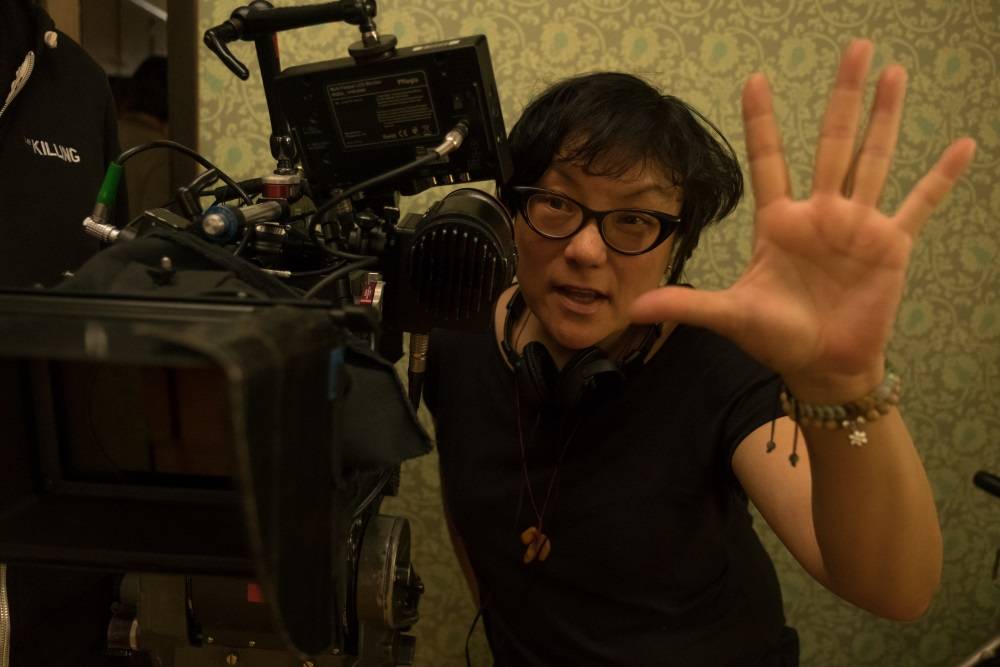 What was the genesis of Meditation Park?

I was constantly as a creator looking for a story. I write every day. We went to the beach, three kids and my mother and mother leans over in a Chinese clandestine way, “The cat has caught a new fish” What?  That is code, Chinese woman code that means someone has taken a lover. Whoa, you guys have code? Specifically around infidelity, it admits they admit, where women have no agency but they have a network.

I felt as though I was Maria’s silent friend being next to her, that sense of intimacy. How do you safeguard that during a shoot?

You cement the relationship with the cast, well before you’ve gotten onset, because its 5 am, people are talking to me and to them, do you need a coffee, shoes right ,  costume, here’s new dialogue. There are so many distractions; you make sure that a lot of your work is done in rehearsals, in conversation, in meetings in breaking bread together as a cast.  We were cemented so when you’re on the set me and Pei Pei and Sandra are working but there are really 45 people in the background, here it’s really just the three of us.

What an actor! Pei-Pei Cheng is masterful.

I had written the script then went to my friend Andrew who is also a talent manager and asked him who I should get to play Maria and he said Chen Pei Pei! So I sent her the script and then I met her in Shanghai, she’s in every scene but one! And immediately we connected on the story of what happens to a woman who immigrates. She has lived in LA; she was married and had three children. She had been a huge star in China and she had given it all up. Then they were divorced.  She was feeling that isolation. We talked about that – in a very cosmopolitan English and Cantonese way!

She is a great detective, but not altogether invisible.

She is invisible because we don’t look at people who collect cans.  We see them collecting cans but never look at their faces. She didn’t know how to ride a bike, and she never rode a bike in the film. We built a contraption for her. When we met the first thing she said was, I can’t ride a bike.  And she didn’t want to learn.

She doesn’t confront him when she finds the orange thong.  Why not?

Because first she throws them away but realises he will know she found them. If your entire reason for living is to be of service to your family, it would be a disservice to disrupt his needs, she has no bank account, she can’t drive. She has no friends and her English is shaky, how would that benefit her survival? Also, she didn’t know what it was. She needed to figure it out.

Sandra Oh’s daughter has problems too.  She is caring for her parents, she’s spanning a cultural divide and her family’s not perfect either.

We did talk about the fact that you need your mother to lead before she could stand up to her father, or admit her need to her husband. She needed her mother to lead. She’s getting permission.

Had to laugh seeing Dom McKellar as a parking dude fighting with the women.