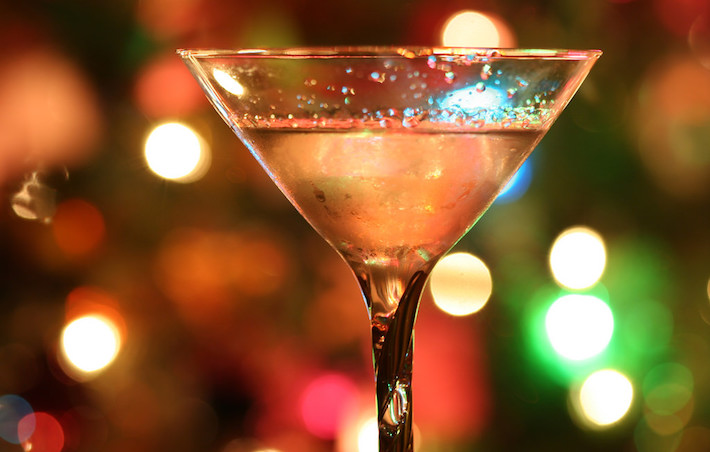 The holiday season is one of the happiest times of the year. We host family and friends for holiday parties and dinners. Amongst the excitement there is always that lingering question in the back of our minds, what happens if one of my guests drinks and drives?

The Supreme Court of Canada has held that the mere fact that you hold party where alcohol is served does not create a duty between the host and people in the community who may be injured by a guest.

However, the Court did acknowledge negligence could arise if the host was involved in creating or exacerbating the risk to that injured person.[1]

The Court considered that such a duty may arise if the host  continues to serve alcohol to a visibly inebriated guest knowing he or she may be driving home drunk from the party. Although the courts have yet to decide this issue, everyone would be well served to be responsible hosts and ensure that people are not over served and no one to be permitted to drive home drunk.

Unfortunately, despite years of community outreach programs such as MADD and RIDE, drinking and driving still continues to be a problem in Canada. A recent study cited Canada as the number one country for percentage of roadway deaths linked to alcohol impairment. We need to make drinking and driving completely socially unacceptable. Perhaps this is a good year to set a new years resolution to discourage drinking and driving wherever possible. How about bringing a case of water or other non-alcoholic beverages to a party? Or offering to be the designated driver? Or hosting a party without alcohol, and donating the money you saved to  your favourite local charity?

Have a safe and happy holiday season!

« This Christmas Week’s Films Aren’t About Christmas.  Everything But. | Reviews by Anne Brodie
Travel Trends 2017 by Kathy Buckworth »