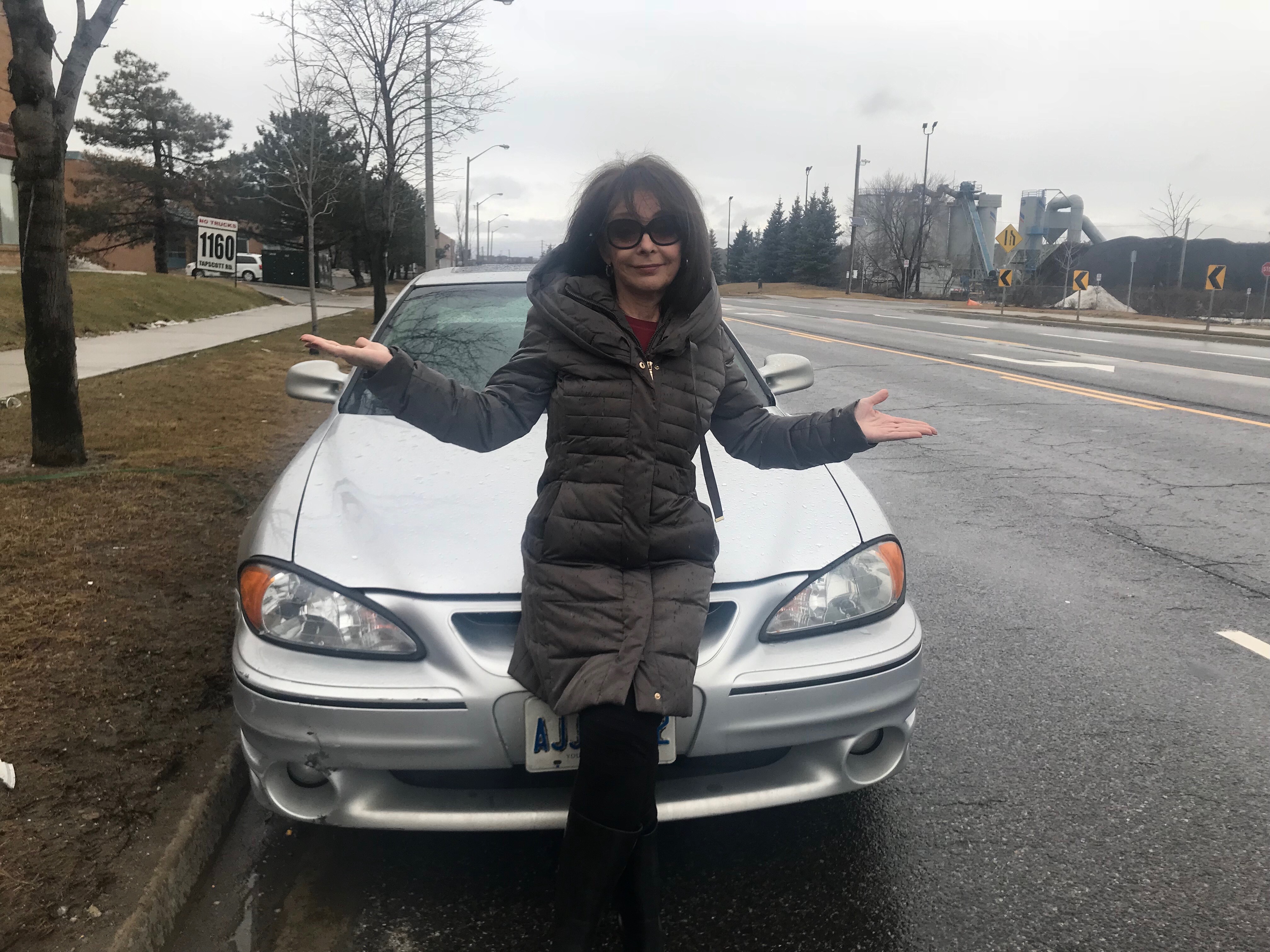 Before you think I am taunting General Motors, understand that this is in fact a salute to my 18-year old Pontiac Grand Am. She is on the verge of 300,000 Km, yet still purrs like the first day she came home with us. I bought this car in 2000, because my twins were about to start Drivers’ Ed, and there was not a chance in hell I would let them get behind the wheel of our Suburban.

My thought was “a little car that looked sporty but was gutless enough to not wreak havoc.” For years she lugged them and their friends back and forth, likely over the speed limit. At the beginning, I replaced brakes on a regular basis, because what was the fun in easing into a stop, when you could jam your foot at the last second. I also remember a number of bumpers and tires. But apart from the nicks and scratches of time, she never let us down…not once.

When the boys left university, and the one in Toronto started working…. she became his wheels (not by choice but for lack of money). Then, when he became a big wheel, he got himself a luxury import and gave her back to me. Now I would love to say I started driving her again, because of my huge eco-conscience, but the truth is I just couldn’t throw out my old friend.

Despite the fact that my family is hugely mortified, it has become a badge of honor or at least a game of curiosity, to see how long she will keep going. This car hasn’t owed me anything for a long long time. My ever trusty mechanic tells me she could survive me. He says the body will slowly crumble away, just like mine, but as long as I keep changing the oil, the engine could be invincible.

So tell me….. does anyone else out there have an 18 year old car that is still going strong and shows no signs of giving up? And if you had to buy a car today, to replace this one, what would it be?

And GM…I am asking …do you still make them like you used to?

« Beware The Shimmer, What is a Parent?, Kids Pushed to the Limit, Rats and Britbox!
Why Wasn’t I Invited to That Party? Looking at the Past for Answers, Hunting a Hunter and WhoHaha! »