Every year, the Drowning Prevention Research Centre Canada prepares a report for the Lifesaving Society of Canada. The latest data coming from the 2017 Canadian Drowning Report shows that there continues to be a long-term trend of decreasing drowning death rates in the country. In fact, in 2014, the number of unintentional water-related fatalities reported by the provincial and territorial Coroner’s and Medical Examiner’s offices was 428, the lowest in the last 25 years. 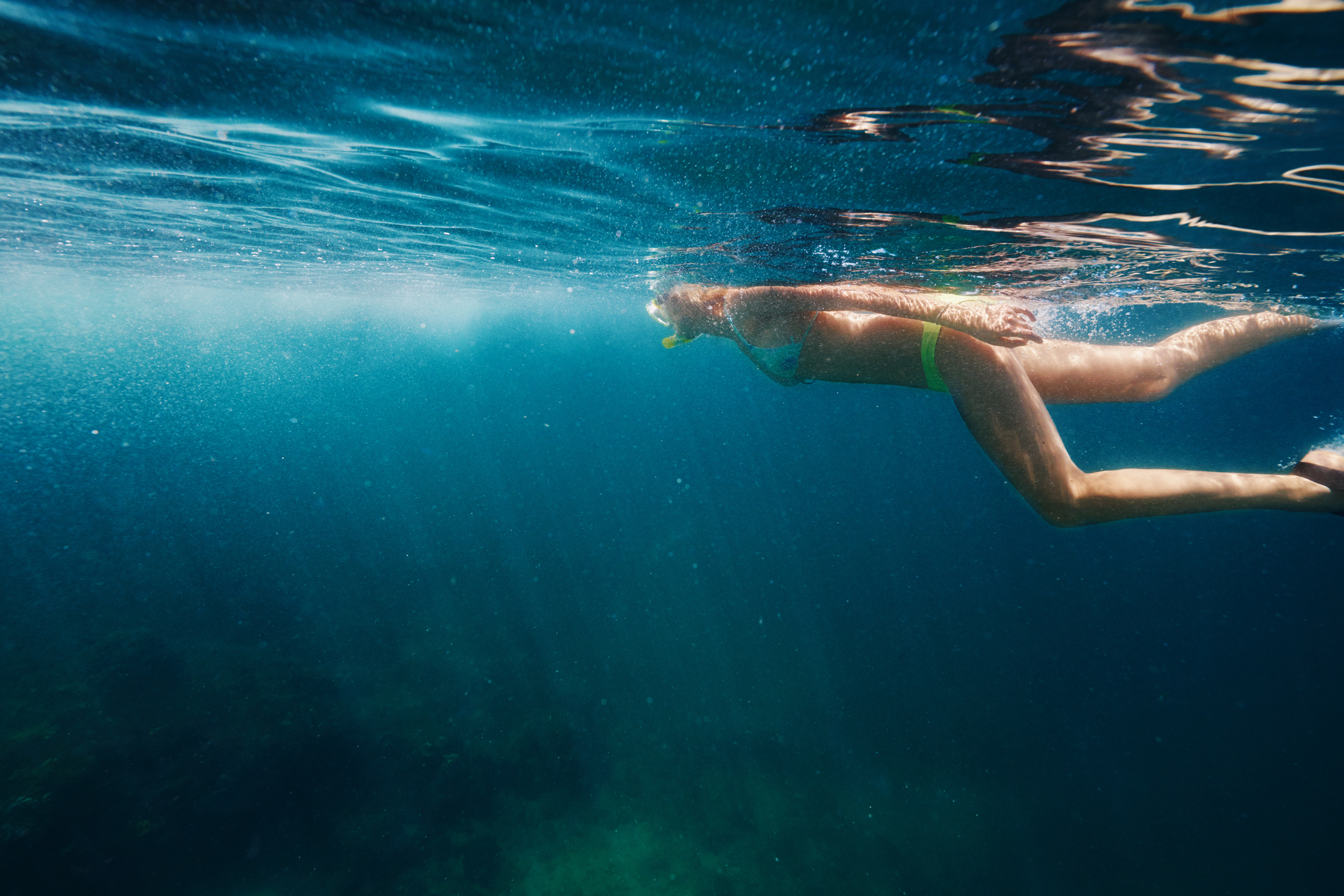 However, there is one form of drowning that has been on the rise in recent years. Electric Shock Drowning, is noticeably absent from the 2017 Report despite becoming a growing concern for many boaters, cottagers and water safety officials. Given its relatively recent existence, public awareness about the dangers of ESD is low. Unexplained drownings of healthy individuals may now have an explanation that has not been understood in the past. It is often not possible to confirm electric shock drowning as a cause of death through autopsies, and hard statistics on the phenomenon are not readily available at this time.

What is Electric Shock Drowning?

Electric Shock Drowning (ESD) is the all-encompassing term for water-shock injuries or fatalities. ESD occurs when an alternating current, low or high, in the water passes through the body. A low-level current may cause skeletal muscular paralysis, rendering a victim unable to help him or herself while immersed in water, eventually drowning the victim.  A higher-level current may cause electrocution, which may be fatal.

In 1999, 8-year-old Lucas Ritz was swimming in the river near the marina where his family’s boat was docked. His mother was standing on the dock nearby, when she saw Lucas suddenly go limp, rolling onto his back in his life jacket. When Lucas’ mother jumped in the water her own extremities went numb and she experienced extreme difficulty moving her limbs. Lucas was pronounced dead after doctors were unable to revive him. It was determined that his death was caused by ESD, stemming from a damaged wire on a powerboat at the marina.

In 2016, 15-year-old Carmen Johnson died after jumping into the lake at her family’s Alabama lake house. As she was swimming with her friends, her father, Jimmy Johnson, lowered a metal ladder into the water off of the end of the dock. Carmen was then electrocuted in the water. The electric current came from ungrounded wiring and an outdoor switch box that was partially filled with water.

Where is this occurring?

ESD drownings occur almost exclusively in fresh water. Salt water is naturally more conductive than fresh water, and as a result, will divert most of the electricity around the human body. In fresh water, the current gets stuck trying to return to its source, and will take a “shortcut” through the human body. Alternating currents in water can also electrify a metal dock ladder or metal parts of a boat in the water.

ESD is a new phenomenon, and unfortunately is becoming increasingly more common as electric docks and boating vessels gain popularity. The chart below shows the amplified effects of an electric current on the human body in fresh water. At only 100 milliamps (mA) in the water, less than a third of the electricity used to light a 40-watt light bulb, was found to almost always be fatal.

In 2016, significant changes were made to the OESC with regard to ESD. The new OESC states that cottage docks, as well as commercial docks and marinas are required to be protected by Ground Fault Circuit Interrupters (GFCIs). This change is reflective of a growing concern to prevent further injuries and fatalities from this silent killer.

How can I keep myself and my loved ones safe?

ESD is often called a “silent killer” as there is no way to visually determine if water has a live current. In most circumstances, victims of ESD do not immediately feel an electrical current when they enter or swim, giving them a false impression that the water is safe. Water can appear and feel safe, and then instantly become energized, and dangerous. However, there are a number of things that can be done to protect people from electrified waters.

Swimmers should avoid water near marinas, docks or boatyards, as these facilities tend to be electric and can leak currents into the water. If a swimmer starts to feel tingling, they should exit the water immediately or swim as far away from potential sources of electricity as possible.

Boaters should encourage marina operators to install ground fault circuit interrupters at their facilities and ensure regular electrical inspections of marina equipment. As well, marinas, piers and docks can install signage to encourage public awareness of the risk of potential stray currents. At docks, installing plastic ladders, rather than metal ones, can help avoid the transferring of dock electricity into the water. Boaters should also test boats for stray currents and faulty electrical equipment. Special attention should be paid to electrical safety devices on boats, as these can fail for a variety of reasons.

Be aware of areas with hydroelectric generators or underwater power lines, as these too can result in leaked currents should equipment fail.

There are various devices on the market that can help detect electricity in the water before contact. Devices such as Dock Lifeguard provide monitoring of both your dock and the water surrounding it, and will alert you if electricity is detected. However, these devices will only alert you once the water is electrified, and therefore, if you are already swimming, it may not be quick enough to prevent electric shock.

If a situation occurs in which someone falls victim to an electrical current, never jump in after them. Entering the water after someone has been electrocuted puts you at risk for the same fate. You best bet is to attempt to retrieve them with an object that’s non-conductible, such as a reaching pole made of plastic or fibre-glass over aluminum and metal. Ultimately, awareness and caution are the best tools to prevent accidents like this from happening.

Alison has appeared in all levels of court in Ontario, as well as administrative tribunals on behalf of her clients. She has also represented clients at multiple mediations involving complex matters of liability and damages.

« CoolSculpting®: A Great Procedure not only for Women, but Men, too!
Something for Every Taste for the Long Weekend, Some Winners and Losers, History, Coffee and Punk »