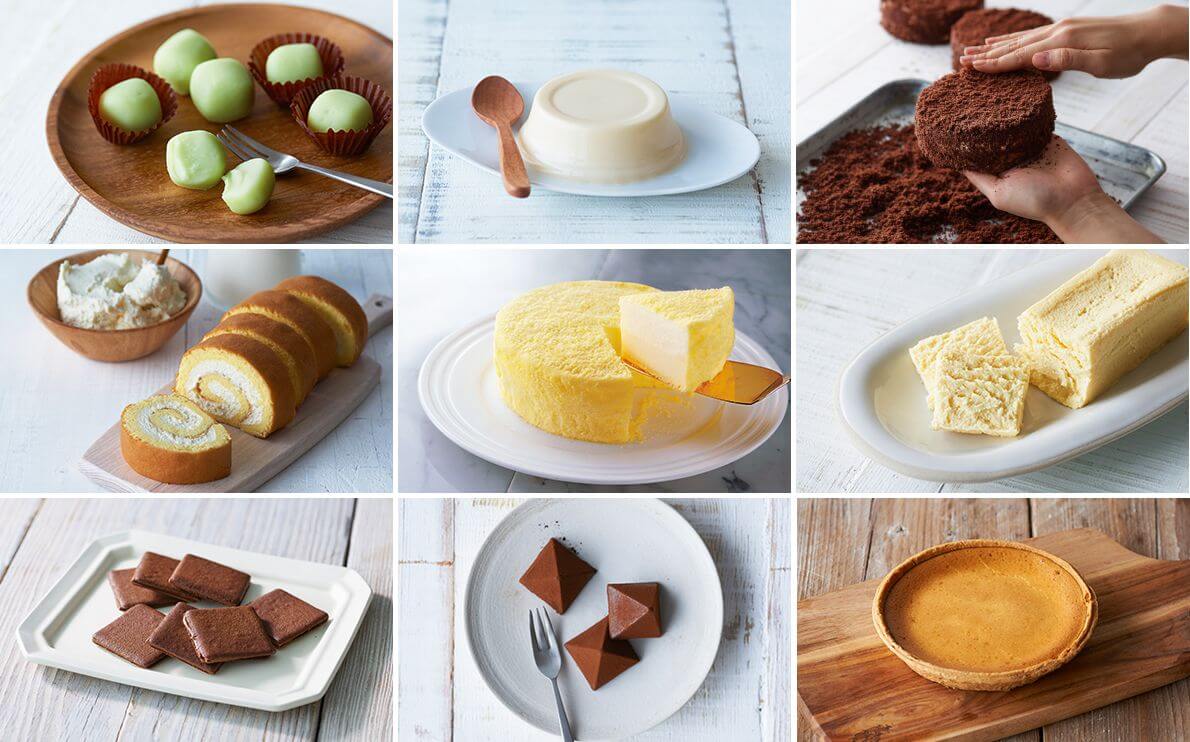 LeTAO uses premium ingredients expertly selected from around the world. No preservatives and no artificial ingredients.

Now open at 356 College St, LeTao is a Japanese confectionery that just marked their 20th anniversary this year.

LeTao can be found in every major Asia city  (Korea, Hong Kong, Singapore, Taiwan, Thailand, Indonesia, China) and now, the first location outside of Asia can be found in downtown Toronto – located at Bathurst and College, just outside Kensington (Augusta and College) at 356 College Street, where the former Caplansky was.

General Manager of Sweet Secret Confections, Alex Lau tells us the expansion has been 10 years in the making.

Inspired by the customs and nostalgic landscape of the Japanese city of Otaru, LeTao specialises in cheesecakes, chocolate, cookies and soft serve ice cream. Plus, everything is flown in from Hokkaido, Japan.

Their claim to fame is the Double Fromage, a double layered cake where the top layer is unbaked and the bottom layer is baked. The result is a light and airy cheesecake that won’t leave you bloated or feeling gross after you eat it.

What She Said with Candace Sampson Saturdays at Noon on 105.9 The Region, Mondays at 3pm and Wednesdays at 7PM on Blast The Radio