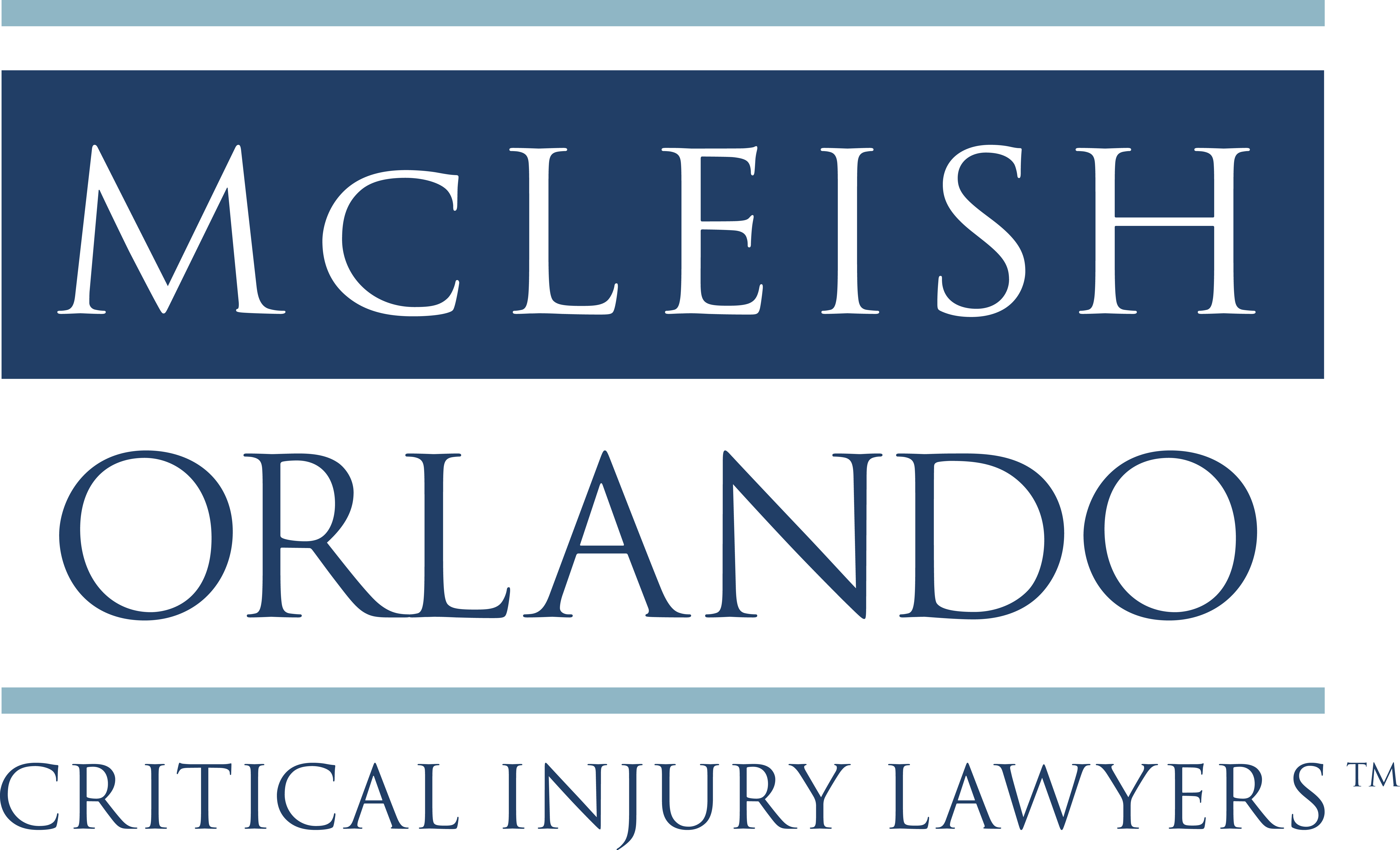 According to the provincial government, standard automobile insurance policies were changed on June 1, 2016 in an effort to make automobile insurance “more affordable in Ontario”. The bill introduced was called “Bill 15, Fighting Fraud and Reducing Automobile Insurance Rates Act”, yet the main policy changes made were those reducing access and benefits for policyholders that suffer critical injuries in an accident.   For example, one of the most significant changes in this bill aimed at “reducing fraud” was reducing benefits available by $1 million for people who suffer catastrophic injuries, such as spinal cord injuries and severe brain injuries, yet only 1% of Ontarian’s suffer this level of injury each year in an auto accident.

According to a spokesperson at the Ministry of Finance, the purpose of the insurance reform was to find a balance between the needs of injured claimants while lowering premiums for Ontario drivers; however, the effects of the insurance reform have made it difficult for people injured in car crashes to receive adequate compensation.

On June 1, 2016, the day that these changes took place; Adam Bari was severely injured in a collision. He sustained a traumatic brain injury, multiple orthopaedic fractures and injuries, as well as internal organ damage. Had the collision occurred hours earlier, Adam would have been deemed to have suffered catastrophic injuries and would have been eligible to receive up to $2 million in benefits for care and rehabilitation. However, as a result of the insurance changes, Adam only received $86,000; the same amount of money that is available to someone who suffers a broken toe in an accident (http://www.cbc.ca/news/canada/hamilton/ontario-insurance-change-1.3796126).

Victims of catastrophic brain injuries and spinal cord injuries need a substantial amount of benefits in order to live a life with dignity and attempt to work towards rehabilitation. The Personal Injury Alliance found that the annual treatment costs for a 20 year old quadriplegic exceeded $200,000. As a result, under the new insurance reforms, the $1 million provided for medical, rehabilitation and attendant care benefits would be depleted before they turn 30 years old (https://pialaw.ca/blog/understanding-the-june-1st-accident-benefit-changes/). Over the past year, this significant drop in compensation has led to additional emotional and financial hardship faced by injured victims and their family members, while they work towards rehabilitating themselves and hopefully returning to some form of employment or “normal” life. Bill 15 has discriminated against an already vulnerable group.

Have Premiums Been Reduced?

Although the insurance changes that were made on June 1, 2016 were made with the promise to increase accessibility of affordable insurance premiums and reduce insurance rates by 15%, Ontarian’s continue to pay the most expensive auto insurance premiums in Canada. In the first few months of 2017, insurance rates rose by an average 1.24%, moving the provincial government away from their initial proposed reduction. The average insurance premium in Ontario is $1,458 which is about 55% higher than the Canadian average of about $930 (https://www.thestar.com/business/2017/04/19/auto-insurance-rates-in-ontario-increase.html).

According to a consumer survey on home and auto insurance conducted by the Insurance Brokers Association of Ontario in May 2016, 58% of insurance holders were unaware of these insurance changes (https://www.bestbuyinsurance.ca/articles/58-of-consumers-are-unaware-of-the-changes-to-auto-insurance-in-ontario-are-you-one-of-them). Those that have been informed do not seem to understand the new way that injuries are evaluated and the limit on available benefits.

The question to be asked is who is benefiting from these insurance reforms? Victims who have sustained catastrophic injuries are disadvantaged in their compensation while Ontarians are paying the highest insurance rates in Canada. Victims who suffer catastrophic injuries are not fraudsters, rather they are seriously injured individuals who are incapable of working and require extensive treatment and care. The provincial government must implement a system that is beneficial to the needs of all its claimants, who pay some of the highest auto premiums in the country.

Alison has appeared in all levels of court in Ontario, as well as administrative tribunals on behalf of her clients. She has also represented clients at multiple mediations involving complex matters of liability and damages. For more information about Alison visit: www.mcleishorlando.com/lawyers/alison-burrison/