Unbeknownst to most of us, Netflix’s sci-fi series phenom The Umbrella Academy shot here in Toronto last spring under a strict veil of secrecy. The location was the historic Massy Mansion, transformed into a lavish, richly eccentric home of superheroes. The cast included, among others Ellen Page, Colm Feore, Robert Sheehan, Mar J, Blige, Sheila McCarthy and Tom Hopper and the story’s based on the popular graphic novels.  So, 24-year-old urban planning student Akram Hamdan from Halifax was on Instagram when he noticed a Netflix contest to become its Grammaster North photographer for its Instagram account.  We had the chance to speak with Hamdan to find out what happened next, Talk about a bit of luck.

Congrats on your appointment as Netflix’ Grammaster North!  How did it happen?

That just happened spontaneously Netflix was posting a sponsored ad on Instagram and it kept popping up and I’d scroll right past. Then I stopped and entered, they said to add a hashtag to a photo. Two weeks later I had an interview over Skype and I was selected.  Things started quickly, The messaging was at the end of June and I started shooting in June, in a matter of two weeks, It was super fast.

So, did you have to keep it secret? I know the actors did.

For sure. It’s funny a lot of friends don’t know I did it, and they won’t see the pictures till the end of the week. They asked when I did this and why I didn’t tell them, I was sworn to secrecy. It was all under wraps.  I haven’t been talking about it and what happened for eight months, I just told them I was going to Toronto. I have friends in Toronto, so no one knew except my Mum. You have to tell your mum something like this. 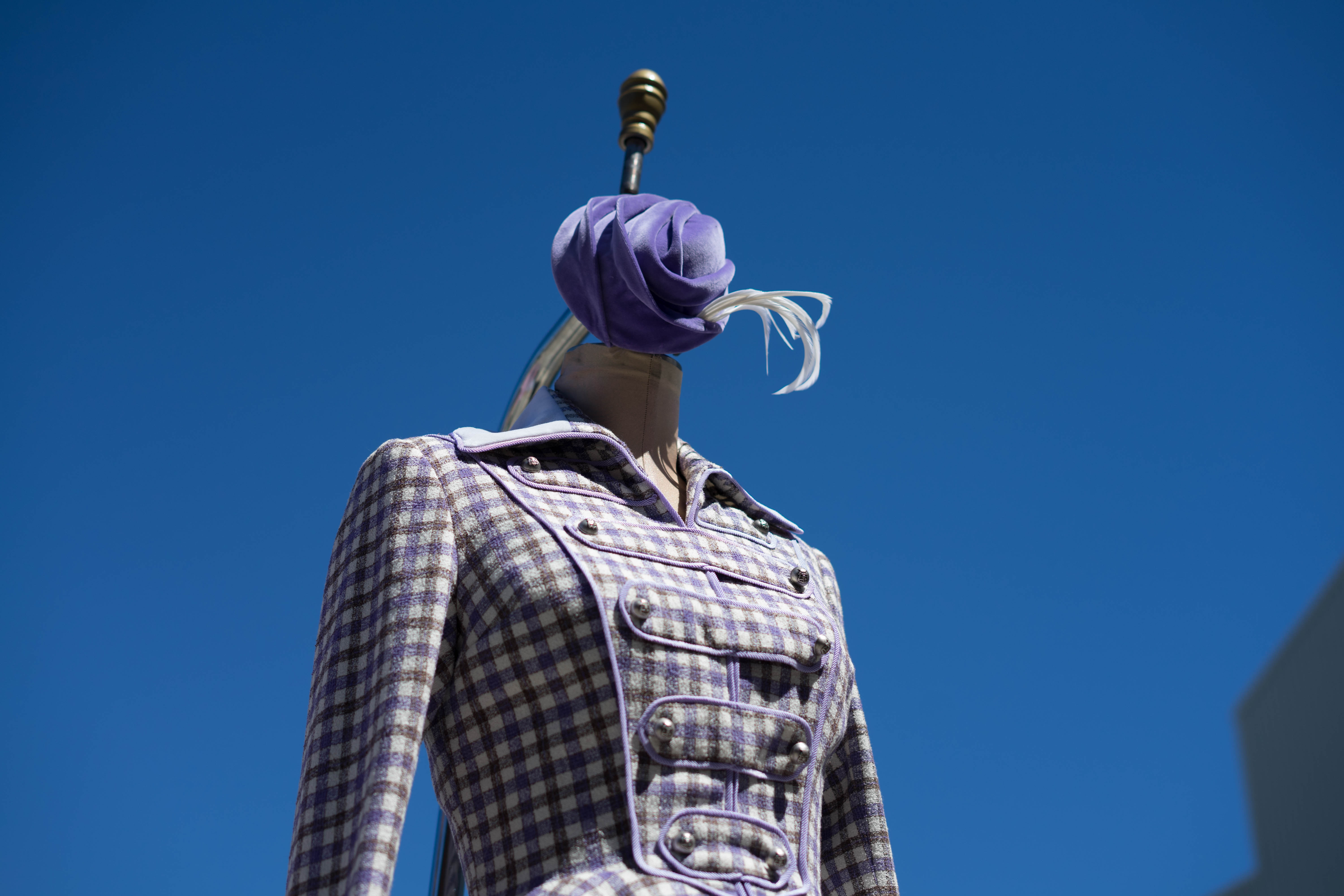 Toronto’s Massey Mansion was reconfigured as a highly eccentric and unique home of the Umbrella Academy.  How did you feel walking on the set?

To be honest, I didn’t know what to expect. It was a movie set but it was so massive, the size took my breath away. It was so big and there were so many people there, the costume designers and builders, the actors and crew. There were so many rooms in and mansion and there was the diner. I was overwhelmed with emotions.  And there was the bowling alley and the gardens where the dancing scene happened. Deli scene. 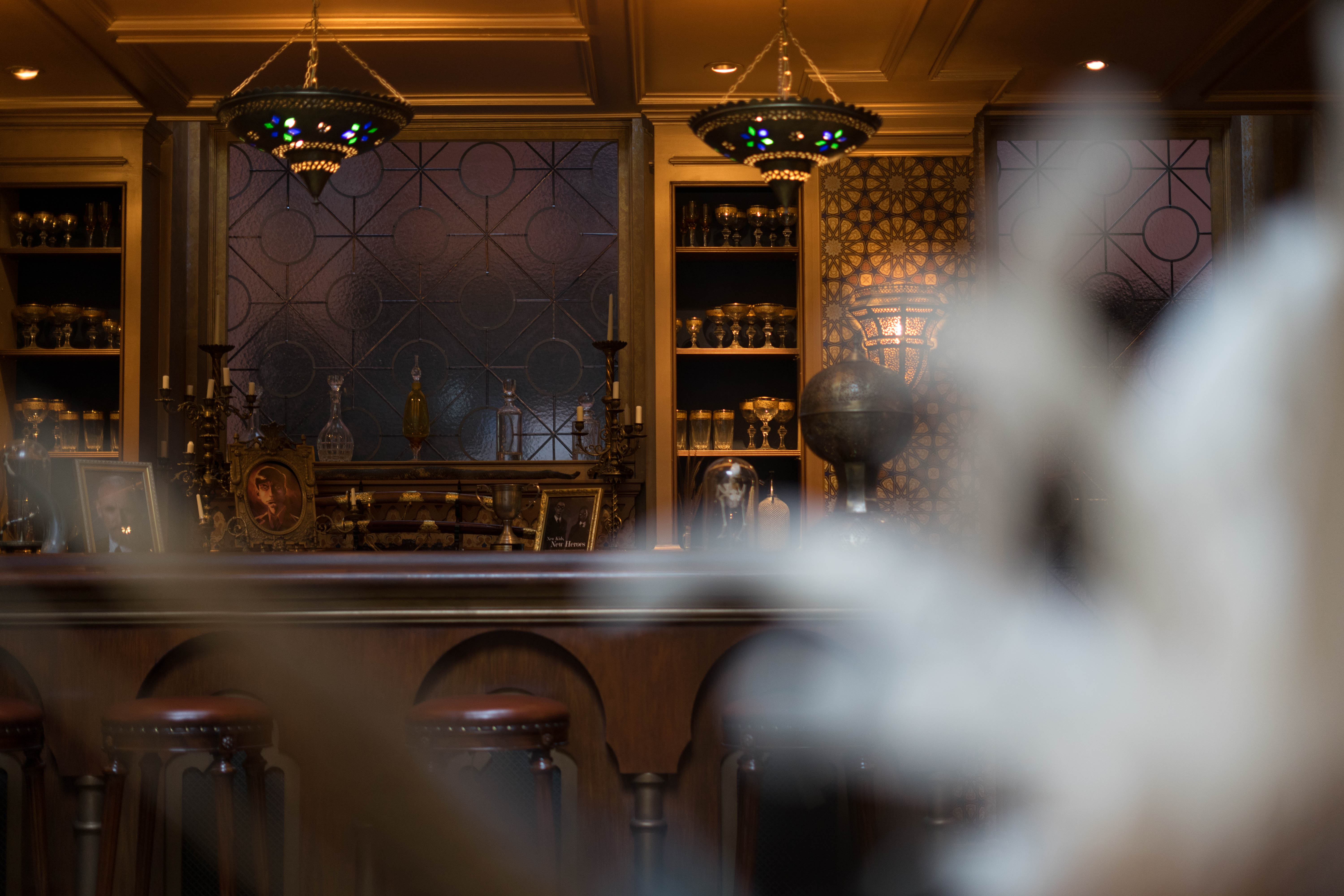 Did you shoot members of the cast both in character and as themselves?

I knew what the show was, I knew Ellen Page and Mary J. Blige and who would be doing what scenes, I was lucky enough to have Ellen Page and Tom Hopper first – I recognised him from Game of Thrones. There wasn’t much direction, more do your own thing, I didn’t shoot while the cameras were rolling because I didn’t want to make any noise. I got photos of the director talking to the actors or discussing angles or reviewing scenes.

How about the character photos?

I filmed them in scene breaks and then after lunch, There wasn’t a lot of time on the set, not enough to pose so instead I was the fly on the wall, rather than having them look at me.   It’s funny.  My friend watched the show last week and said you should see it. I told them I worked on it and they said very funny. I guess they’ll have to wait to see the pix on Netflix Canada’s Instagram.

Your Instagram account features mostly brightly lit photos. Was it an adjustment for you on the set? It’s a really dark, dense, rich universe.

I’m not the most technical person, I am more of an artist.  That’s the difference in photography. A techie might know (more) but I was just coming up and doing it, I think I have a good eye. I was just trying to take the most interesting shots, and I made them sometimes dim or vague.  I want to create some mystery so people will watch the show. 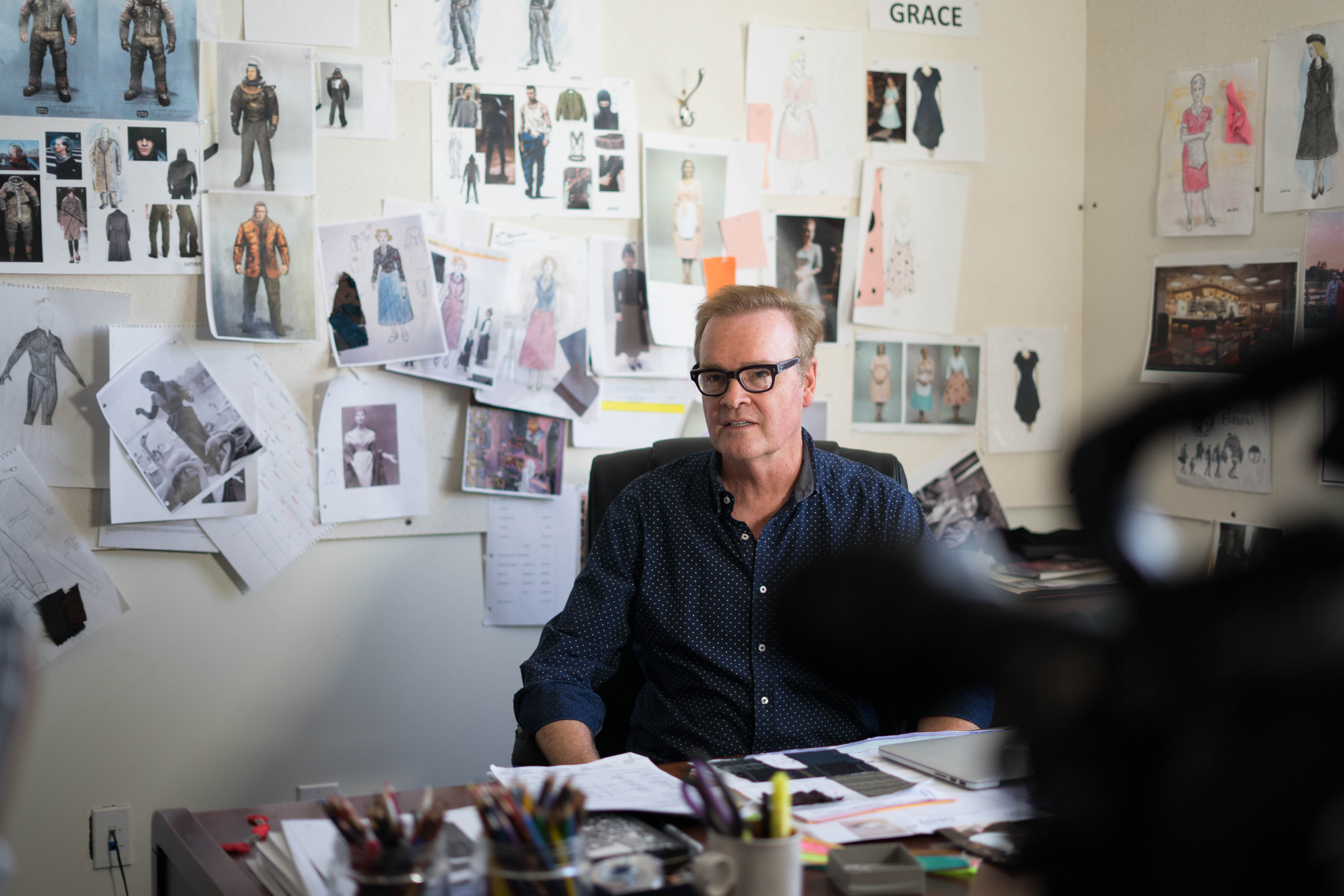 « Space Glory Fifty Years On, Birth of a Cartel, Am Pop Crush, Double Agatha Christie and Leaving Neverland: Will It or Won’t It Air?
Giveaway: “Masters of Illusion” Restoring Hope Event Benefiting Kids with Serious Illness »