For the first time since 2012, Medieval Times has unveiled a fresh, new storyline – and this time, a woman is holding the reins! In a major break from Medieval Times’ 34-year tradition of casting a king in the show’s lead role, the company has revealed that a queen is now in charge and sole ruler of the land. She is cast as a firm but kind ruler respected throughout the kingdom who inherited the throne at the passing of her father, the previous king.

The company’s leadership developed the idea to cast a matriarch, based in part on guest feedback that they would like to see women having more significant roles. The Toronto-based castle will be the seventh Medieval Times North American location to roll out the new show.

“Where previously our female characters played in more supportive roles, we are now showing a woman fully in charge, a woman whose authority is sometimes challenged, but she quickly rises to the occasion as a strong leader, squelching opposition,” says Leigh Cordner, Medieval Times show director and a Toronto-native. 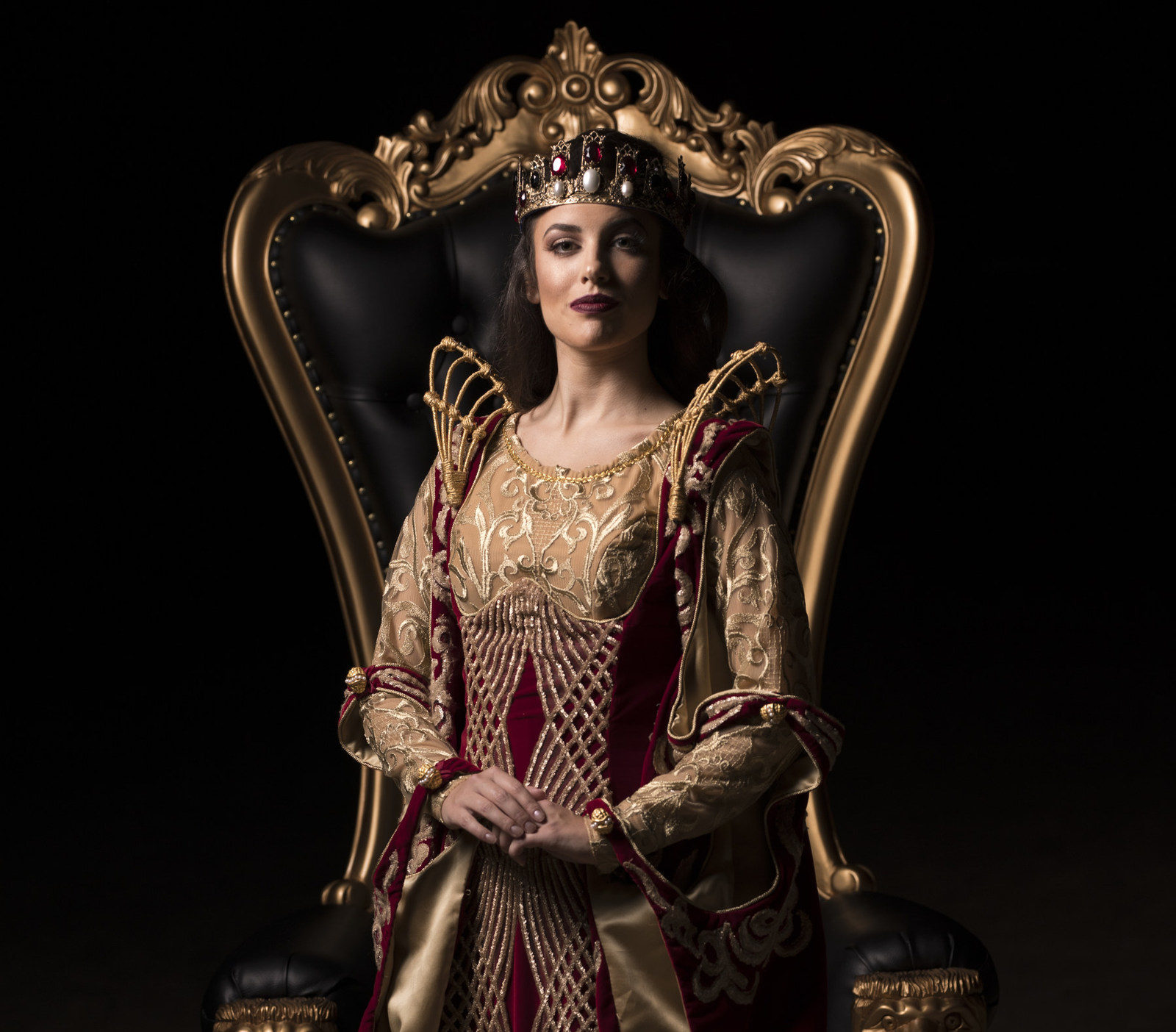 Jousting, fighting, horsemanship, swordplay and a fresh, hot, four-course feast remain central elements of the dinner attraction. With the cast and script change come a series of other significant changes to the show:

–  More than 700 new costumes for all nine castles’ performers including horses, all of which are custom-designed and hand-made at a dedicated costume shop.

– The new suits of armour, shields, and helmets are custom-designed and hand-made at a dedicated armoury.

– Over 200 team members and 20 horses trained and rehearsed new lines and fight scenes for three months while still presenting the former Toronto show.

– In Toronto, the role of the Queen is portrayed by a Canadian.

– For the first time, audiences will see a Queen riding horseback in Toronto.

– New music was composed by Dr. Daniel May, composer and jazz pianist who scored “Everest” and other films and who worked with Sting, The Moody Blues and others. He directed and recorded Medieval Times’ new show composition in Kiev with the National Symphony Orchestra of Ukraine. He directed the choir in Ukraine with lyrics written by poet and choir member Solomia Gorokhivska, and a solo cellist and violin player from Pittsburgh.

Click here to enter to win a Family Four Pack of Tickets to Medieval Times Toronto. Contest is open to Canadian residents only.